The gospel from Mark:
They went on from there and passed through Galilee. Jesus did not want anyone to know it; for he was teaching his disciples, saying to them, “The Son of Man is to be betrayed into human hands, and they will kill him, and three days after being killed, he will rise again.” But they did not understand what he was saying and were afraid to ask him.

Then they came to Capernaum; and when he was in the house he asked them, “What were you arguing about on the way?” But they were silent, for on the way they had argued with one another who was the greatest. He sat down, called the twelve, and said to them, “Whoever wants to be first must be last of all and servant of all.”

Sermon
In our gospel reading from Mark this week, Jesus is teaching his disciples, but they did not understand. Only after they will look back will they understand. Jesus is teaching on his authority but they do not yet know what is to happen. In the original text of Mark’s gospel verse 31. “…… The Son of Man is to be betrayed ……” is confusing. They are following their teacher even after this confusion. His ministry is only understood in terms of the cross. Pastor continues his sermon to conclude that we ourselves must look back through the lens of the cross. 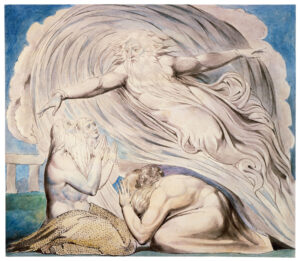